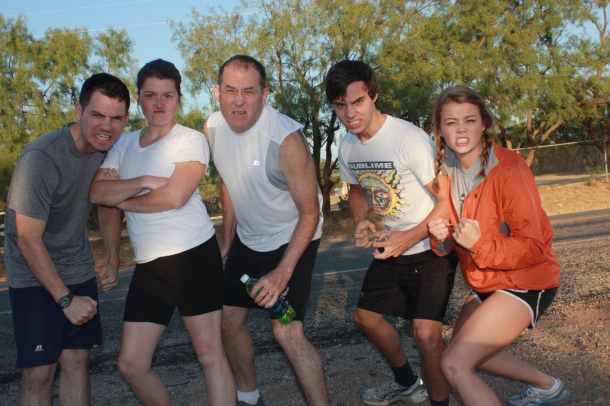 I had a new life experience this week- a mud run. Abilene style, of course, which means that the touted “obstacles” were wooden balance beams, a gigantic air slide, hurdles taken from a high school, and dragging a tire across the ground. But I would expect nothing less, because those things are on the Top 4 Things to Do For Fun in Abilene, Texas. Oh, and the “spider crawl” where you had to crawl military style under a net that was mere inches from the ground. I got a nice mouthful of dry grass and almost got kicked in the face by a woman who was hyuck-hyucking it up about her not being able to make it in the military.  I was all, “Kick me in the face, punk, and I’ll make sure you never even get to try!” Actually, I was just too tired to really care whether I finished with teeth or not. The final finish was commando crawling through a mud pit and it was glorious.  Jumping into a big mud hole goes against everything your mother and the germ police have ever taught you. It was quite liberating. Please enjoy the following pictures, which we took on the auto-timer, and made us look like freaks. 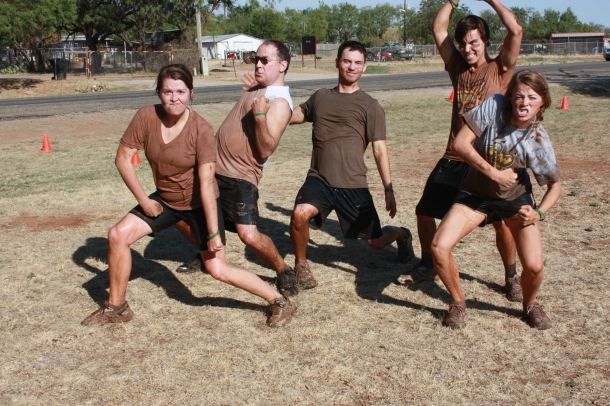 One of my favorite parts (and this probably fits into my OCD category) was the shower afterwards. Everyone else kind of hosed off in the yard. Alex’s mud had succeeded in plastering his leg hair to his leg so it made it painful to stand up (?). But I went in the house to take a shower and was completely and utterly amazed at all of the dirt that washed off me. I love washing really dirty cars or having the privilege of wiping down the kitchen counter after Alex has attacked food in the kitchen. I love the process of watching something dirty become clean.

I’m thankful that God is also in the business of making dirty things clean again.

Isaiah 1:18 says “Come now, and  let us reason together,” Says the LORD, “ Though your sins are as scarlet, They will be as white as snow; Though they are red like crimson, They will be like wool.”

Daily, God says, “Beth. Come on, sister. Get it together. Even though your white t-shirt is stained from crawling through that mud pit of gossip and pride and selfishness, I’ll throw some spiritual Tide on that sucker and it will come out looking as new as the day you bought it. It’ll look like you didn’t buy it in a six pack at Wal-Mart.”

I think it’s amazing that all we have to do to gain freedom from our shackles of shame and sin is ask. 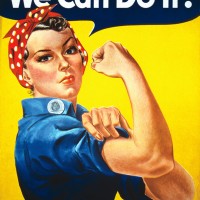 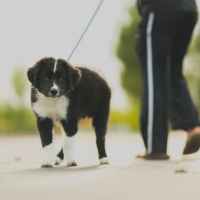 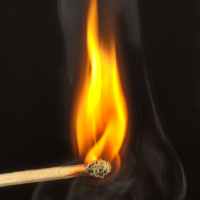 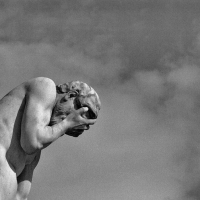 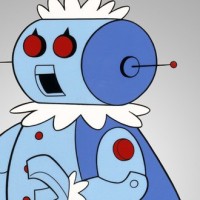